I've got a great cigar collection - it's actually not a collection, because that would imply I wasn't going to smoke every last one of 'em.
Ron White

Maybe it's like becoming one with the cigar. You lose yourself in it; everything fades away: your worries, your problems, your thoughts. They fade into the smoke, and the cigar and you are at peace.
Raul Julia

A woman is an occasional pleasure but a cigar is always a smoke.
Groucho Marx 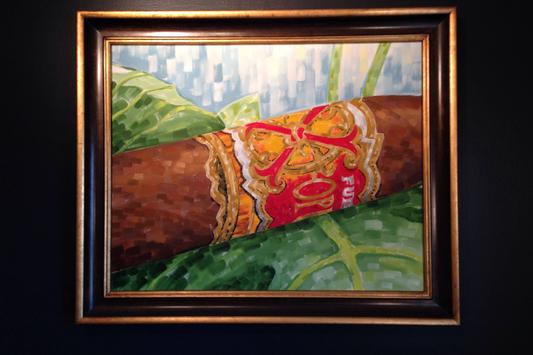 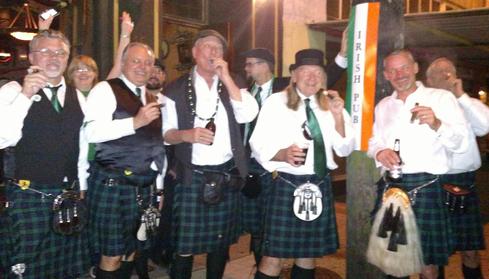 My brother and I at Chambord, the Chateau of the Royal Hunt, in the Loire Valley, France, original design by Leonardo de Vinci.  Nothing like a wine and Cohiba break when exploring.

Couple of Black Dog members ran into a "stranger" while on duty in the SW USA somewhere... 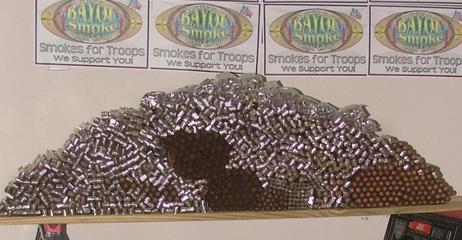 A BIG stack of Stogies destined for the Troops in the Middle East; "Smokes for Troops", Bayou Smoke Cigars, 2004. 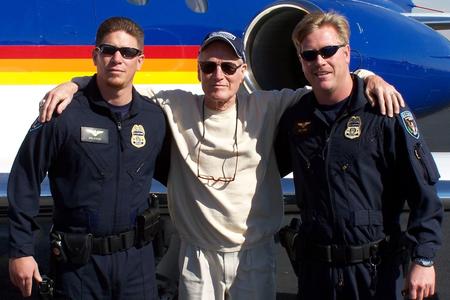 Stranger in a Strange Land

The Girl, the Gold Watch, and Everything

The Lord of the Rings

The Cuban Situation:  Normalization of relations with Cuba and the end of the economic blockade (embargo) of Cuban products to the US.

The first thing to remember is that Cuba is still spelled C-A-S-T-R-O and that the  question of removing the embargo of Cuban goods is a far larger story than cigars.  Full economic freedoms between the US and Cuba are long away.  There are many tragic and economic stories involved here.  The latest, according to "what I have been able to gather" is: $600 of imported tobacco and alcohol must be in carry-on baggage and for personal use, and US restrictions still prohibit the sale of Cuban cigars in the US."  So... Things are getting better in relation to Cuban cigars, but...  those smooching noises you hear are only obfuscation by politicians to stir the masses away from other problems.

And really...  Is the importation for sale of Cuban Cigars that big of a deal any more.  Certainly, the best cigar tobacco grown in the world is in Cuba, some of the best tobacco growers, workers, and rollers are still in Cuba.  And, some of the best cigars in the world are still Cuban.  But everybody in the world except for us  isolated Americans, have been smoking Cuban cigars for years, and are now being thoroughly AMAZED by the creations coming from old and new companies in Central America and the Caribbean.

There will certainly be a "hit" to the US cigar market when normalization occurs.  Every American smoker will bust his ass to get a few Cubans for laying down in his humidor.  But, will the market make a drastic shift?  I don't think so.  The far wider variety of cigar flavors and blends, new ideas in marketing and packaging, and the established quality of manufacture that already exist in Nicaraguan, Dominican, and other cigars of today will certainly co-exist with a flood of Cuban product.  And, possibly, not even give it a blink along the way to the long term!

The Dogs of War

about the Big Lebowski

If I’m going to have my own web-site, I should have a page where I can just be myself, post or publish what I want, express myself as I want, share with others what I want.

This is that page...

Enter at your own risk…

There is a difference between a guy, or gal, that smokes a cigar, and a Cigar Smoker.  Understand that to appreciate this site...

I have been a Cigar Smoker for more than 25 years.  I started smoking cigars to successfully wean myself off of cigarettes.  I enjoy being a Cigar Smoker, all aspects of it, as a great pleasure in my life.  I smoke between 3 and 10 cigars a week, depending on many circumstances.  I don't collect, but have an archive humidor that stays pretty full.  My best friends are Cigar Smokers.  I only go to cigar friendly bars or pubs, and condemn the "pleasure police" in all forms of their hypocrisy.  If you're reading this, then you and I probably have a lot in common. 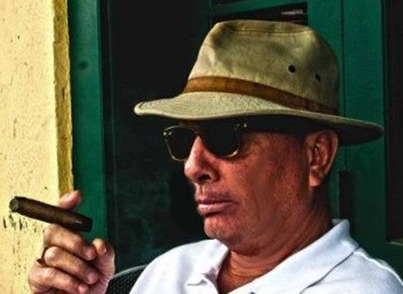 It's better to have a cigar, and no smoking opportunity,

than it is to have a smoking opportunity, and no cigar.

I didn't play at collecting. No cigar anywhere was safe from me.
Edward G. Robinson

Scroll down for more...

Quote of the Day: 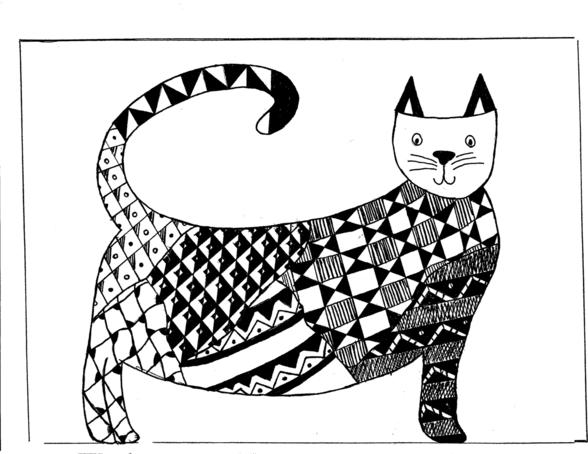 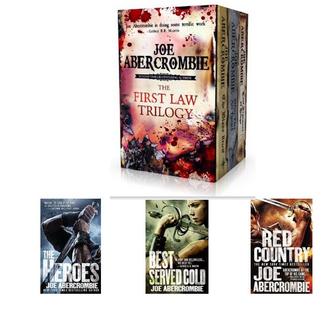 I never smoke to excess - that is, I smoke in moderation, only one cigar at a time.
Mark Twain 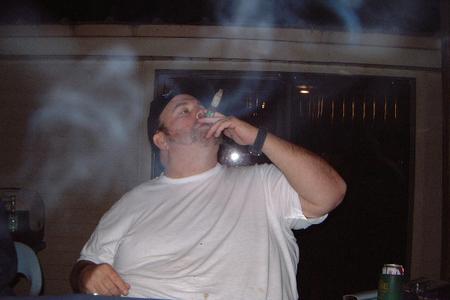 The Mistress of Black Dog

Aldus Huxley's Time Must Have A Stop in which the character, Eustace Barnack, uttered,

"You should hurry up ... and acquire the cigar habit.  It's one of the major happinesses.  And, so much more lasting than love, so much less costly in emotional wear and tear...".

I "discovered" Joe Abercrombie while traveling in Malaysia, and have now been through all 6 volumes twice.  As an early Tolkeinite, I love fantasy fiction full of battles and heros.  The First Law Trilogy, and the three follow on novels in the same world, fulfill, for me, all of the best of the genre.  This is ADULT fiction.  Sex, language, and extreme violence.  And some of the best prose and character description that I have ever read.

If you like violence and gore, mixed with drama and comedy, and you like to read while you smoke, then I recommend the books of Joe Abercrombie as a destination. 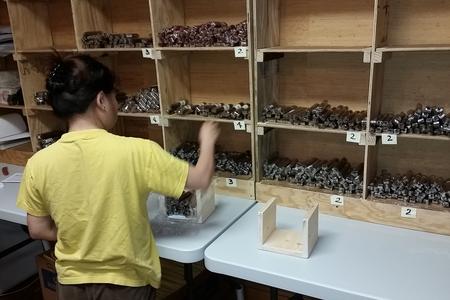 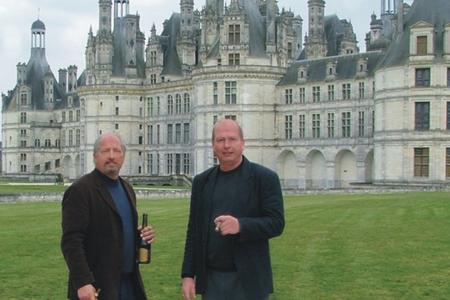